Shalom,
This Shabbat we will be reading the first Torah Portion בראשית  “Be’reshit” – In The Beginning from the book of Genesis.

It contains (as well as many other Torah portions) words and expressions which are also used in Modern Hebrew, sometimes with a twist.

We now want to share with you some of those:

The first two verses describe the beginning of the creation.

Normally, in Hebrew, there are no capital letters – all letters are normally the same size.

But, in the Torah scroll, there are 17 occasions when a letter is printed either larger (Great letters) or smaller (Small letters) than the surrounding letters.

The first time this occurs is in the first word, “BERESHIT” – בראשית which means “In the beginning [of]”.

The first letter ב is larger than the rest of the letters combining this word.

The commentator Ba’al HaTurim explains that the Torah wanted to start on a pleasant note, as Proverbs 3:17 states: “Its way are ways of pleasantness and all its paths are peace.”

So, why the second letter of the alphabet “BEIT” was used instead of the first letter “ALEPH”? In the second verse there as a description of the earth “TOHU VA’VOHU” which really means that at that stage it still lacked a definite form. 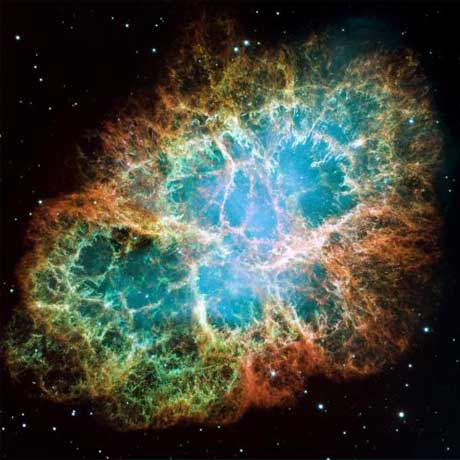 In Modern Hebrew when someone wants to describe a big mess, he would refer to it as “TOHU VA’VOHU”.

The Torah mentions Methuselah, who lived 969 years, the longest than any man ever lived on earth.
(Genesis 5, 26).

Nowadays if someone wants to describe a very old person, he would say “Old as Methuselah” – “ZAKEN K’MO METUSHELAH” – זקן כמו מתושלח. Regarding the creation of Adam, the Torah mentions that he was created from earth. (Genesis 2,7).

Only in Hebrew is it possible to understand the relation between the name Adam and Earth.

Earth is Hebrew is “ADAMA” – אדמה, thus the first human being created from earth has the name Adam.

The Power of Forgiveness