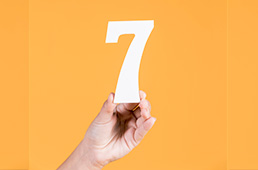 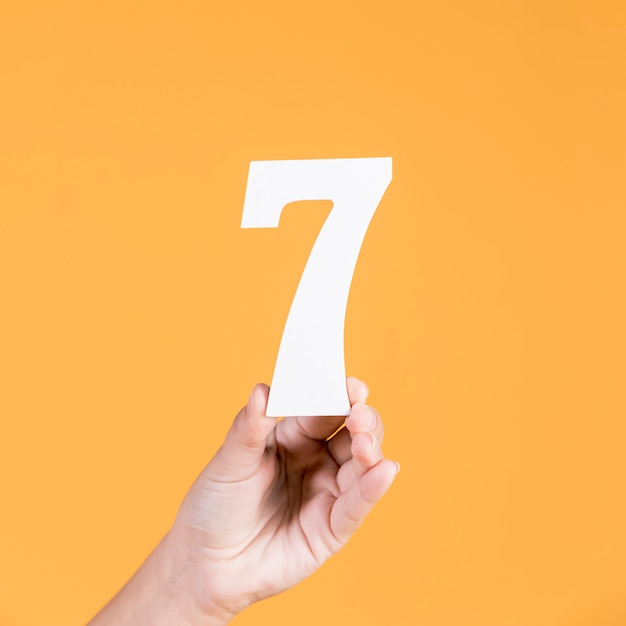 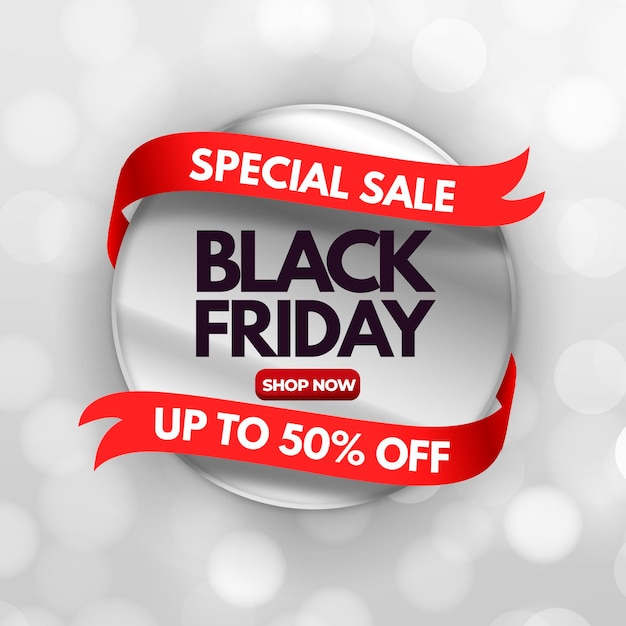 Stay tuned and don’t miss out our special offers throughout the month of Black November!!!

It all starts on November 8th.

Just make visits to our site:

This Shabbat we will read the fourth Torah Portion in the book of Genesis – וירא – VaYera (from the root RA’A – to see: showed himself, became seen).

The Torah tells us about Hagar running away from Sarah with her son Ishmael.

What is the meaning of BE’ER SHEVA?

Be’er Sheva is literally “The Well of Seven”.

The usage of the number seven is often indicative of “fullness” and “completeness,” and as such it is also a solemn promise, or an oath that can be guaranteed simply by repeating it seven times (or by using multiplications of seven).

The connection between these two words (“seven” and “oath“) is illustrated in Avraham and Avimelech’s settlement.

Avraham places seven (“sheva”) lambs in front of Avimlelech, as a witness to the fact that he had dug the well that was now under dispute. 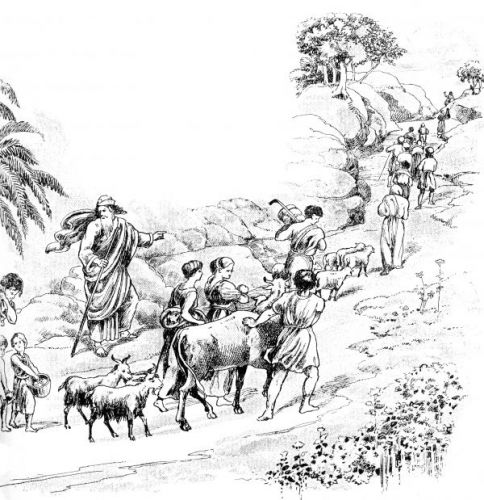 Following this action “he called that place Beer Sheva, because there the two of them took an oath (sh’vu’ah, v. 31)”.  The guarantee of fullness in the form of “sevens” renders it like an oath. 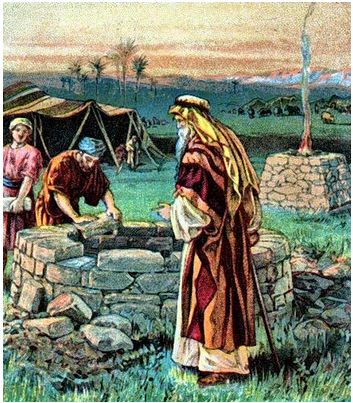 The sunrise and sunset dictate the formation of any given day, just as the sun and the moon control the length of the months and seasons of the Biblical year. G-d created the world in six days and then added one more at the end – called Shabbat – שבת (means ceased to work)*, which He set apart for rest, remembrance, and declaration.

* In Modern Hebrew this root is used to describe workers’ strike – SH’VITA – שביתה.

The sanctification of the seventh day, the commemoration of the number “seven” (in naming the “week” in Hebrew “SHAVU’A”), the fullness and completeness of what G-d has accomplished, and its guaranteed fulfillment are all innately expressed in the Hebrew language by the root sh/s.v.a: “In Your presence there is fullness (“sova”) of joy; I will be satisfied (“es’be’ah”) with Your likeness when I awake” (Ps. 16:11 & 17:15). These material dimensions in time (6 days) are inspired by the spiritual dimension of the seventh day – Shabbat.

This is represented by the Magen David (Star of David)
מגן דוד, which in fact has seven parts.

In the Magen David the inner central part – the day of Shabbat influences the six surrounding triangles – the other six days of the week. 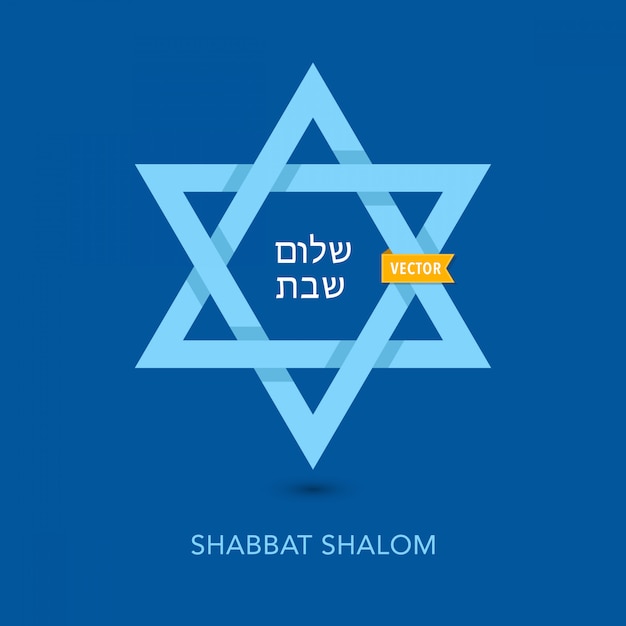 ‘Hebrew from Insight Out’ – The Book of Genesis (Chumash Be’Reshit). The Art of Peace

A Monumental Message from a Minuscule Letter