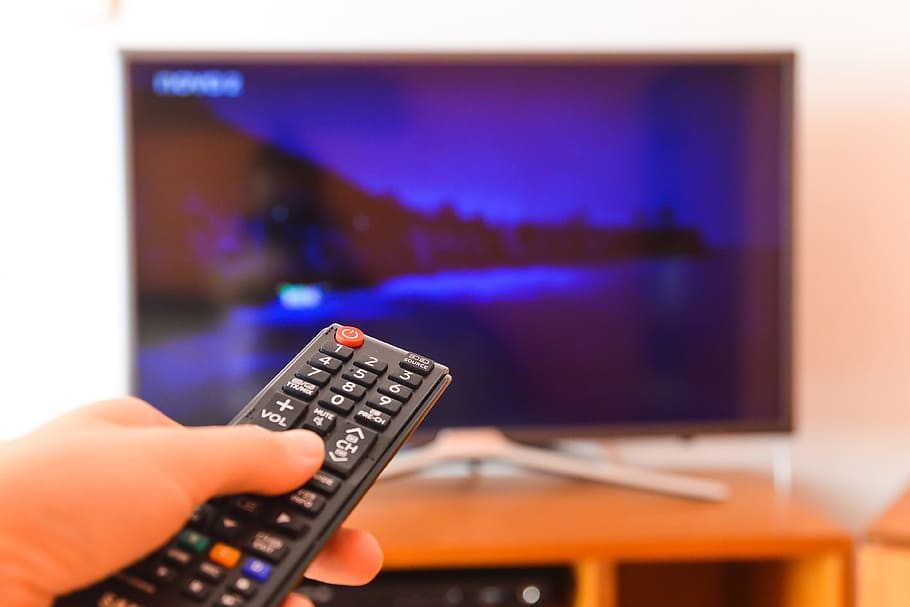 A study shows that non-native language speakers can actually improve their listening and speaking skills in a foreign language by watching movies! Who knew learning a new language could be so much fun!

Brushing up on your language skills by watching a local film is a great form of practice. Plus, you get extra points for being aware of the country’s media influences. So, if you want to learn Hebrew, here are some films you can watch to polish your speaking skills.

If you’re looking for a tragic yet beautiful watch that will have you in tears as the credits roll, then Foxtrot is a perfect choice! It’s a gripping story about an IDF soldier’s heartbroken family and how they deal with the pain of losing their son in the line of duty.

The movie is thick with grief and metaphors, making for an immersive visual experience. Nominated for the 2018 Best Foreign Language Film shortlist, Foxtrot has proven to be an internationally celebrated film that resonated with millions of viewers!

In the mood to sink your claws into an immersive documentary? Then Mr. Gaga is the best movie for you. And if you’re a dance enthusiast, you’ll be even more than excited to watch this exciting film.

Mr. Gaga is a film that follows the famous Israeli choreographer Ohad Naharin. He’s best known for training Natalie Portman for her Oscar-winning ballet film, Black Swan. The film follows his journey as he goes to various countries to help dancers with their choreography; we get an insight into the world of talent and charisma that he surrounds himself with. The movie will undoubtedly end with you being much more appreciative of dance as a discipline.

The best way to learn about a country’s culture is to join in on the laughter! That’s why we couldn’t end this list without plugging in a cult favorite comedy film; Mivtza Savta.

The movie follows three brothers’ misadventures, one of whom is named after a famous Israeli snack, as they try their mighty best to bury their dead grandmother. The movie is a satirical and whimsical comedy about the military and kibbutz life that Israelis still quote to this day!

While movies are a great way to brush up your skills, you can take professional classes alongside to speed up the learning curve! At Ulpan Or, we provide Hebrew language learning in the UK, Australia, and the US. Contact us today for more information on our services.

The Wisdom of Hebrew Letters