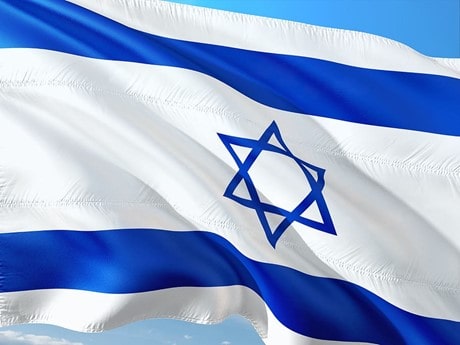 Every country has its own observances and holidays, and learning about them can tell you a lot about its culture and the sentiments tied to important events. To properly assimilate in any country, you need to learn more about local holidays and customs and become one with the people.

If you’re curious about what upcoming holidays are in store in Israel, we’ve compiled a list that will guide you with all you need to know!

Purim is a Jewish holiday that’s observed on the 14th of the Hebrew month of Adar. This year, Purim Eve will be celebrated on February 25th (2021) and shall extend to February 26th! In Jerusalem, the holiday is celebrated for an extra day.

The holiday is celebrated to commemorate the salvation of the Jewish people from the hands of the Persian empire in the 5th century BCE. There are multiple ways to celebrate the holiday, from giving charity to enjoying a feast with family and loved ones. The celebratory meal is known as se’udat Purim, and you will also find a public recitation from the Scroll of Esther as people recount the incident.

Passover is one of the most celebrated Jewish holidays and occurs on the 15th day of the Hebrew month of Nisan. This year, the holiday eve falls on March 27th (2021) , with March 28th being the start of the seven-day observance.

The festival marks a momentous period in Jewish history, when the Jews were freed from slavery in Ancient Egypt, an event that appears in the Hebrew Bible’s Book of Exodus.

Jews observe the weeklong ritual with specific rules that they adhere to. The eve features a special dinner (seder), after which the week-long observance begins. During the entire week, it is forbidden to eat leavened food products such as bread or pasta. Stores also stop selling bread products for a week.

Yom HaShoah is also known as the Holocaust Remembrance Day and is observed all throughout Israel. It is celebrated on the 27th day in the Hebrew month of Nisan, which falls on April 8th (2021).

Holocaust Remembrance Day is a solemn day for Israel, with citizens lighting candles in memory of the Holocaust victims and amplifying survivors’ stories. Kaddish for the dead is also observed alongside a memorial prayer. The day of remembrance runs from sundown of one day to another.

If you want to learn more about Israel’s culture or the national language, get in touch with us at Ulpan-Or. We provide online Hebrew courses that will equip you with all the knowledge you need to get a firm grasp of the language. Contact us today to register!

Abandoned Places In Israel And How To Navigate Them