Bordering the Mediterranean Sea, Israel is a global economic powerhouse and the tech hub of the middle east. It is only the geographical size of New Jersey in the US, but holds religious significance for major religions in the world.

Israel is a relatively new country, as it was founded in 1948. Since then, the country has grown and is now one of the region’s major cultural, economic, and political hubs. It is the home to places with historical and religious significance, such as the Western Wall, the Dome of the Rock, and the Church of the Holy Sepulchre. Here are some surprising facts about the country that you may not have known:

Has the Lowest Point in the World

You’d be surprised to know that Israel has the lowest point in the world. It is home to the Dead Sea, which is located almost 1,315 feet below sea level. The water is rich in salt and other minerals, making it difficult for animals to survive and plants to grow there. It is a hotspot for tourists, where they can put their bathing suits on and float in the exceptionally buoyant water.

Recommended Reading: The Best Places to See in Israel

Majority Were Not Born in the Country

Another unique fact about the country is that most Israelis were not born in the country, but were immigrants from various countries. In 1950, the country passed The Law of Return, which allowed every Jew, wherever they may be, the right to come to Israel as an immigrant and obtain Israeli citizenship. This prompted mass immigration of Jews, mainly from Europe and North Africa, to settle there.

Due to its topography and geographical location, Israel has a diverse climate. Visitors flock to the country year-round. However, it can get hot in the summers. The southern part of the country features a sweltering desert that only gets an inch of rain in a year. On the other hand, the Northern areas comprise snow-capped mountains and fertile lands which produce most of the country’s food.

Wine is Quite Popular in the Country

It is safe to say that Israelis love their wine. There are more than 30 commercial wineries in Israel and more than 200 boutique wineries. Some of the more prestigious wineries offer tours where you can see the wine-making process from scratch. Up north, the fields are used to produce grapes which are then used to make high-quality wines.

Living in Israel is Expensive

Israel is an expensive country. It was ranked 9th on the list of the most expensive countries to live in. It has a cost-of-living index of 86.53. The New Israel Shekel is the local currency.

Recommended Reading: 3 Things That Cost a Lot of Money in Israel

Apart from the above fun facts, the local language spoken in Israel is Hebrew because is the country’s national language. However, English is widely used.

If you want to learn Hebrew as your second language, then enlist the help of Ulpan-Or. Their Hebrew digital courses are designed to suit every individual. They also offer programs for prospective immigrants to learn Hebrew for seamless immersion into Israeli culture. You can visit their website or contact them today for more information. 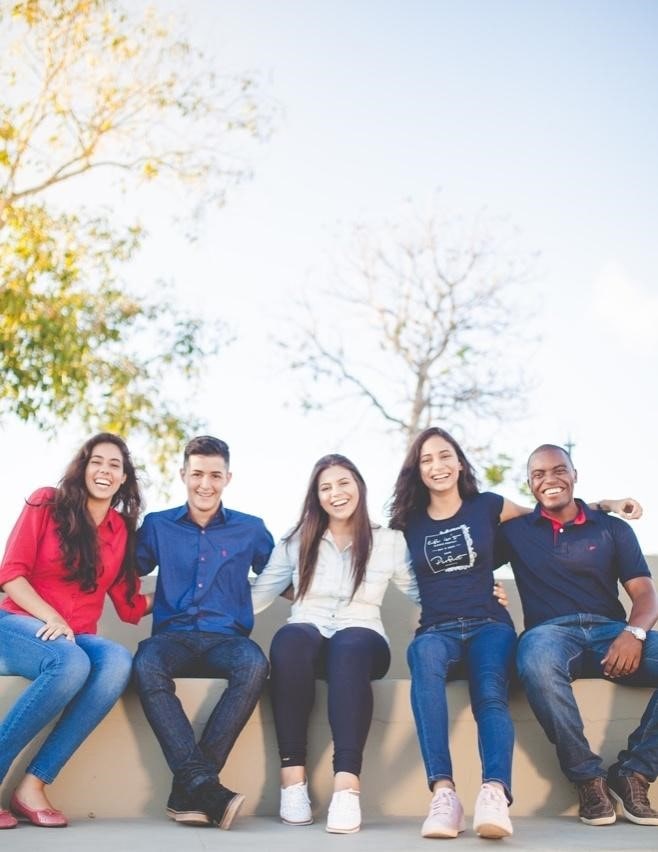