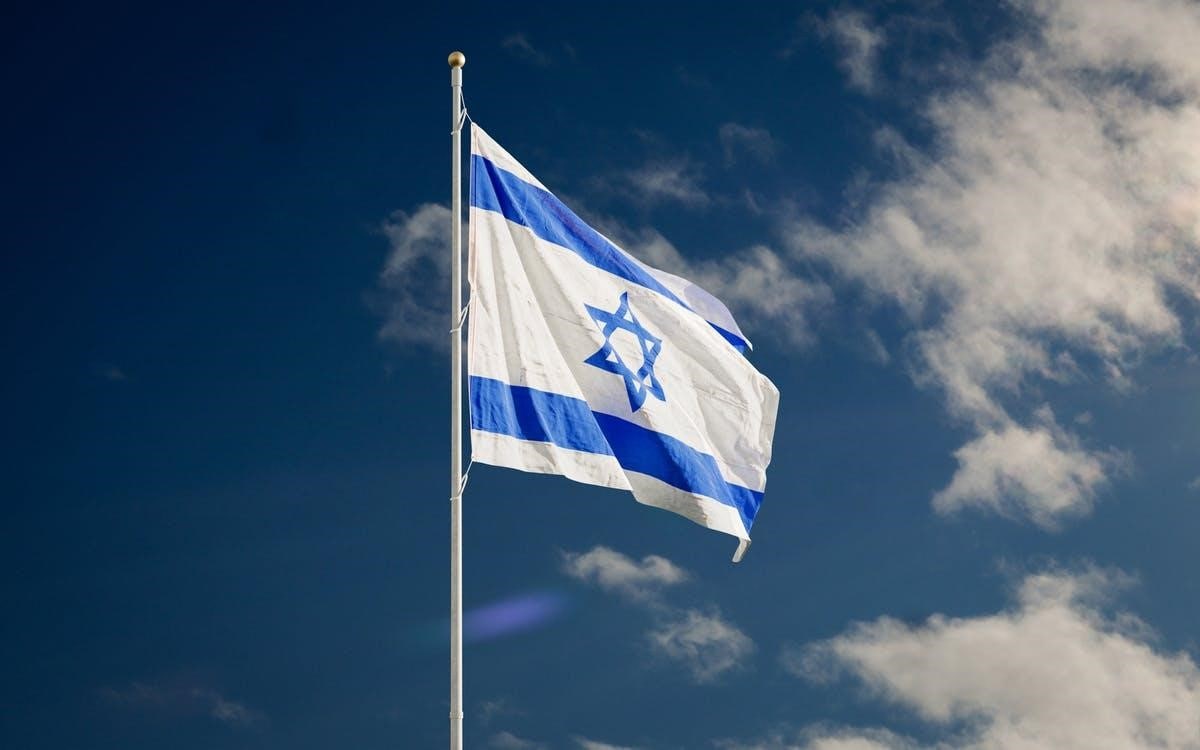 When the State of Israel was proclaimed in 1948, Jews found a place they could call home, and it sparked a widespread migration of the community from different parts of the world. Let’s look at the Jewish immigration to modern Israel and the relevant laws that assisted the mass migration.

Recommended Reading: A Perspective on The History of Nations

Immigration Before Creation of Israel

Jewish immigration started long before planning began for the creation of the modern state. The first wave of immigrants came in the 1800s, mostly from Russia and Yemen. They set up towns, including Petah Tikvah and Zikhron Ya’akov. The second wave of immigrants came before World War I and were mostly Russian Jews. This group was instrumental in reviving Hebrew as a spoken language and they started the first Kibbutz.

After WWI, another wave of immigrants entered the state after the establishment of the British Mandate over Palestine. The group was also from Russia, and they further strengthened the Jewish economic foothold by improving and expanding the Kibbutz movement. Another mass migration took place between 1924 and 1929 when many Jews from Poland and Hungary arrived in the land to escape from the anti-Semitism in their countries.

Perhaps the most significant pre-state Jewish immigration occurred during the rise of Nazism in Germany and extreme racism against Jews in Eastern Europe. Almost a quarter of a million Jews entered Mandate Palestine between 1929 and WWII. However, this time, the population consisted of qualified doctors, lawyers, and artists who established the Port of Haifa and it became an economic hub.

Increased resistance from Arabs living in Mandate Palestine led the British to issue the White Paper of 1939, which affected the Jewish migration. Illegal immigration became common as many Jews were stuck during the Holocaust in Europe.

Creation Of the State and the Law of Return

In 1948, after a lot of effort and hard work, the State of Israel was proclaimed with the mandate that the land will be open for Jewish migration and will be home to people who were living in exile. A law was passed in 1950 called the Law of Return, which enabled any Jew living outside Israel to migrate to the country and receive Israeli citizenship.

After the creation of the state, more than 650,000 Jews immigrated to the country, and the population of Israel more than doubled in 1951 compared to what it was during its creation in 1948. Immigrants who were survivors of the Holocaust from Germany, Austria, Italy, Bulgaria, and Poland flocked to the country. Nearly all the Jewish community in Iraq, Libya, and Yemen left their belongings and homes and moved to the newly created state.

Another large wave of immigrants came to the country in the late 1950s when the Jewish community from the newly independent states of Morocco and Tunisia immigrated to Israel. The country struggled to adjust to the widespread migration into the country. It struggled with limited resources to provide people with adequate housing and employment. Gradually, permanent dwellings were made, and there was a rise in employment opportunities. There was a great emphasis placed on learning Hebrew as a spoken language.

Israel experienced a spike in immigration during the past decade. Ongoing unrest and civil war in Ukraine prompted a lot of Jews to migrate to Israel. In 2014 more people immigrated from stable countries, citing employment, business opportunities, and quality of life. There was a rise in anti-Semitism in 2015 in Western Europe, which led to many Jewish people leaving their countries and moving to Israel.

Most immigrants in 2015 came from France as there were two large national terror attacks, and individual Jews were unnecessarily targeted. Israel has always remained an attractive place to live, work and do business. However, most immigration is sparked from the feeling of Jewish nationalism and identity.

Recommended Reading: How Did Modern Hebrew Language Come About?

David is a Hebrew linguistic expert and an instructor at Ulpan-Or, a leading Hebrew learning institution where individuals can learn Hebrew online with native Israeli teachers. In his free time, he regularly writes about the Hebrew language, particularly languages in general and Israeli culture.

Ulpan-Or is an amazing online Hebrew learning platform for people from all over the world, including the US, Australia, Canada, and the UK. Whether you’re starting your Hebrew journey or simply want to become more fluent, Ulpan-Or’s Hebrew digital courses are created to suit people from all walks of life.

Differences Between Classical and Modern Hebrew

History of Sports in Israel and Influence on Its Culture