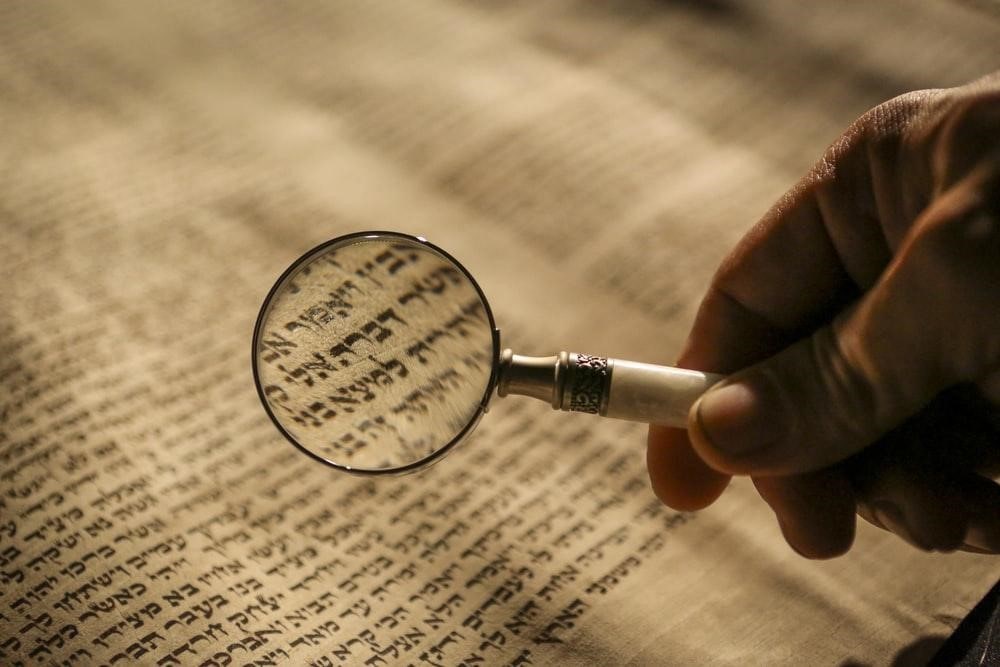 Hebrew was revived as a spoken language in the 19th century, and the chief architect was Eliezer Ben Yehuda. It is amazing to think that a language that was extinct and not spoken in everyday life for the past 2,000 years was revived by a passionate community, and is now the official language of Israel. However, it is important to consider that the language spoken now is somewhat different from classical or Biblical Hebrew. Let’s look at some of the differences between both variants of the popular language.

The order of the words is slightly different in classical and modern Hebrew. The biblical version is more of a verb-subject-object language, where the verb comes first in a sentence. This is a common feature of all Semitic languages.

However, when modern Hebrew was formulated, the structure changed to the subject-verb-object sequence, which was easy to speak and use in daily routines. This is common in most European languages, and due to this factor, experts argue that Modern Hebrew is not a Semitic language.

Recommended Reading: The Difference Between Yiddish and Hebrew

Recommended Reading: Hebrew from Insight Out

Modern Hebrew has become part of the Jewish People’s identity. And there is definitely an emphasis on people learning Hebrew, especially in Israel.

If you’re thinking about learning the language, then modern Hebrew institutions such as Ulpan-Or can help you with your linguistic learning as they offer digital Hebrew courses that you can access from anywhere. For more details on Ulpan-Or’s  Hebrew language courses, Hebrew learning for Israel immersion, or self-study courses, check out their website today!

History of Jewish Immigration to Israel