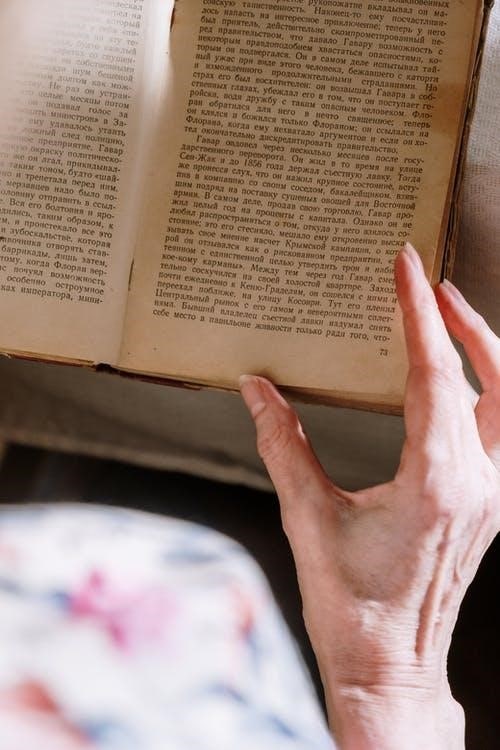 Hebrew and Yiddish are languages spoken by Jewish people across the globe. Some people consider both languages to be the same, albeit with some minor differences. However, this is not true as they are both very different even though Yiddish uses Hebrew script.

Here are some common differences between Yiddish and Hebrew.

Hebrew is a Semitic language while Yiddish is a German dialect that incorporates many languages such as Hebrew and German. Yiddish is more closely related to Slavic languages than it is to Hebrew, even though the language contains Hebrew words.

Recommended Reading: Is Hebrew Really Easy to Learn if You Speak Arabic?

Even though both Hebrew and Yiddish are associated with Judaism, Hebrew is related more to Israel and the Middle East, while Yiddish is more reminiscent of European culture or the Jewish populations in Europe.

The reasons for the associations of these languages are because Hebrew originated in the Middle East, over 3,000 years ago. On the other hand, Yiddish developed in the Rhineland (near Western Germany) during the 9th century CE. It then spread to parts of Central and Eastern Europe.

Yiddish was the common conversational language used by Jewish people and businesses in Central and Eastern Europe. Due to this fact it was known as mame-loshn, or mother tongue.

On the other hand, Hebrew was considered as loshn-koydesh or the holy tongue. It was mainly used in prayers by the Jewish community across the globe.

Current Use of the Languages

Contemporary Hebrew is spoken by millions of people worldwide and is Israel’s first language. Today, Hebrew is used both conversationally and religiously.

Yiddish has a smaller speaking population compared to Hebrew but by no means is it a dead language. Yiddish is the main language for Hasidic Jewish communities (sect of Ultra-Orthodox Judaism). Thousands of children in the U.K consider Yiddish as their first language and is part of daily life for about 15,000 Jews living in Montreal, Canada.

Learning any second language is beneficial as it sharpens your brain and helps boost your confidence. If you would like to learn Hebrew online, get in touch with us at Ulpan Or. Our intensive courses consist of video dialogues, audio lessons, and vocabulary-building exercises where you can learn Hebrew online with Israeli teachers.

Our techniques and methods are recognized by many international academic institutions across the world. If you’re looking to start your Hebrew learning journey, then contact us today for more information. We offer affordable packages suited for all individuals.

Top Israeli Products in the World