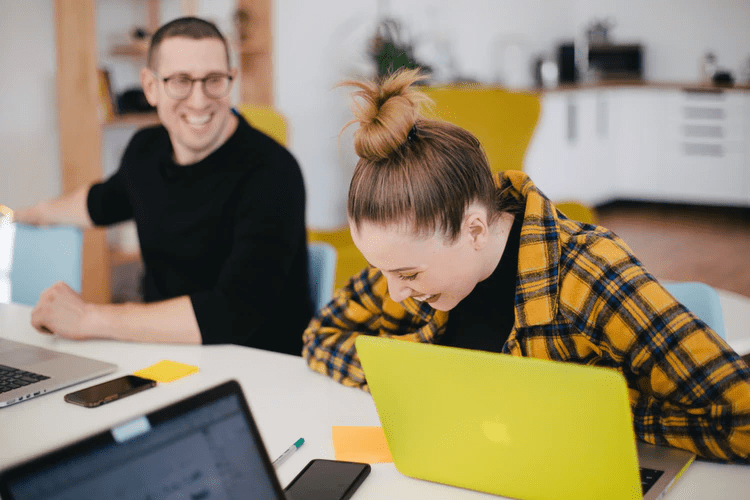 Language and culture enjoy a harmonious relationship. The language becomes reflective of culture as the culture can affect language, give rise to new words, influence their use, and offer context. In return, language can also support culture, promote social bonds, and allow for shared information.

The Language and Culture Link

According to the Encyclopedia Britannica, Language is more than external communication and expression of internal thoughts that are formulated independently of their verbalization. The view that language is only for communication is not only inadequate but also inaccurate.

Linguists and scholars have studied the ways in which one’s native language is linked to one’s life and role in a community in an intimate and detailed manner. This is true for everyone and for all languages, whether it’s Hebrew in Israel or Mandarin in China.

Anthropologists have spoken at length about the relationships that exist between language and culture. Language is a part of the culture, with culture referring to all aspects of human life. A study of Australian English shows how a language can reflect culture.

Similarly, culture is intrinsic to language as language can relate to common experiences and backgrounds and the histories of people. One great example, in this regard, is how Hebrew allowed Jews from different parts of the world to settle and communicate with each other.

How Does Culture Influence Language?

Culture can influence the language that is used within the bounds of society. For instance, certain words are used to support the culture and allow members of the society and culture to communicate and bond with each other.

Language then becomes a way of identifying with a specific culture and thus the culture itself develops its own language filled with nuances. These can include forms of voice inflections and group body language, for instance.

Recommend reading: The Power of Words

Similarly, culture influences certain words to become reflective of the culture such as the variation of “you all” as “y’all” in Southern parts of America.

In conclusion, a language can be reflective of the culture in terms of the specific words, style of speech, and variations that are attributed to the language by virtue of a specific culture.

Therefore, learning a new language such as Hebrew is about more than just learning the words, it’s about immersion in the culture as well. Ulpan-Or, a world-leading institute for Hebrew learning offers language learning courses as well as Hebrew Immersion programs.

These programs are more than just language instruction as they also include visits to local sites in Tel Aviv or Jerusalem, the opportunity to interact with Israelis and embrace the culture that embodies the Hebrew language.

If you’re interested in learning the Hebrew language online, Ulpan-Or offers programs for people from all over the world including the US, the UK, Australia, and Canada. Contact now to learn more.

How to Practice Speaking a New Language

How Can Learning Hebrew Land Me a Job