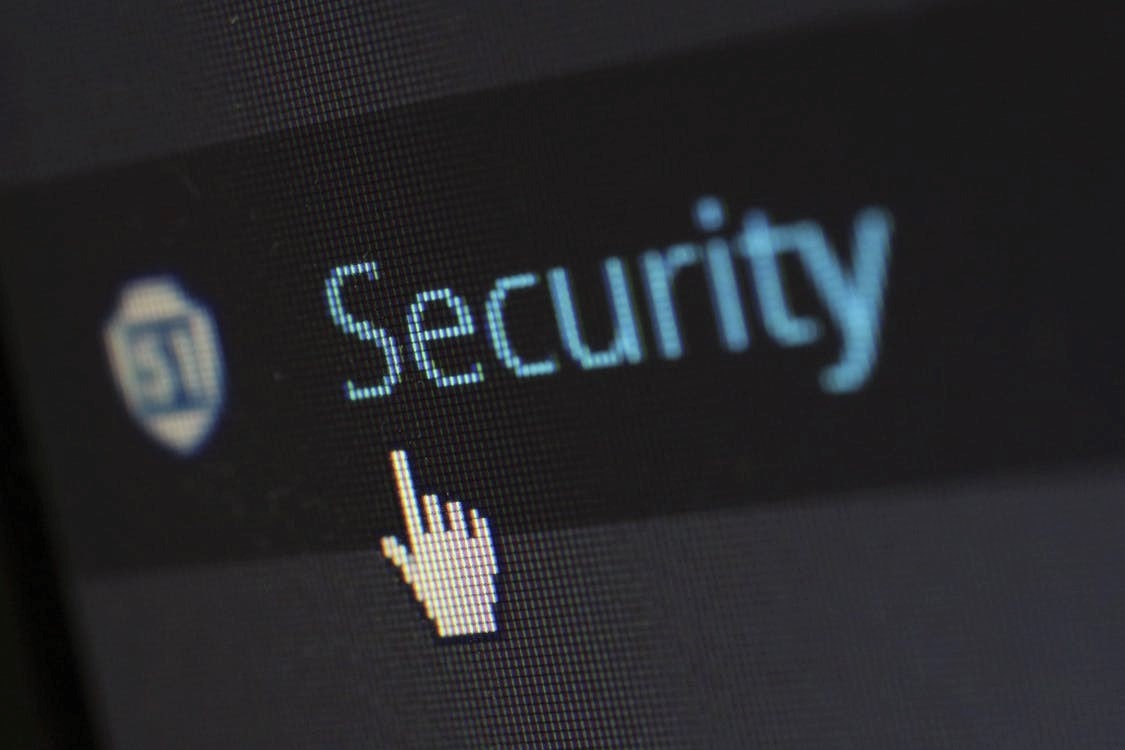 We may often hear people referring to Israel as a start-up nation, amongst other things. But the young state is making its mark as a center for technology and innovation competing with several large economies. It is one of the few countries in the world that invests in hi-tech startups. It’s a close second to the United States when it comes to venture capital funds.

Even though it is only 73 years old (assuming you are reading this post on 2021, of course) and has a total population of 9 million, it has managed to invent and disseminate several hundreds of innovative products everyday. Let’s take a look at some outstanding and bizarre innovations that you may have never been able to guess are Israeli.

Easily the most convenient diagnostic deal of the 20th and 21stcenture, the SniffPhone has had a considerable impact on people’s lives beyond the medical world. It was rightfully awarded the Innovation award in 2018 by the European Commission. It’s a product of the Technion-Israel Institute of Technology and the brainchild of Professor Hossam Haick.

He first came up with NaNose technology which was essentially a breathalyzer that picks up on symptomatic odors. Some known diseases that cause this odor include cancerous tumors, multiple sclerosis, dementia and several others. The device is between 86-83% accurate and will soon be available as a plug-in or smartphone attachment.

When Israeli scientist GavrielIddan first experienced chronic stomach pain, he was lost and confused. He invented the easy-to-digest and easy-to-dispose camera which, once swallowed, can send data to an external receiver.

Everyone knows about firewalls but few people know that it originated from Israel. The cyber security software protects our data and is one of the most useful tech inventions of this age. The commercial firewall was made in 1993 and since then Check Point Software Technologies, who invented it have grown considerably. Gil Shwed is one of the creators of this auspicious software and in 2018 was awarded with the Israel Prize, the country’s highest honor.

If you would like to learn Hebrew, get in touch with us at Ulpan Or. We provide Hebrew language learning classes online that can be availed from the comfort of your own home. You can also take a test to determine your language level! Contact us today for more information.

Important Tips for Finding a Job in Israel

Modern Vs. Biblical Hebrew: Which One Do You Need to Learn? 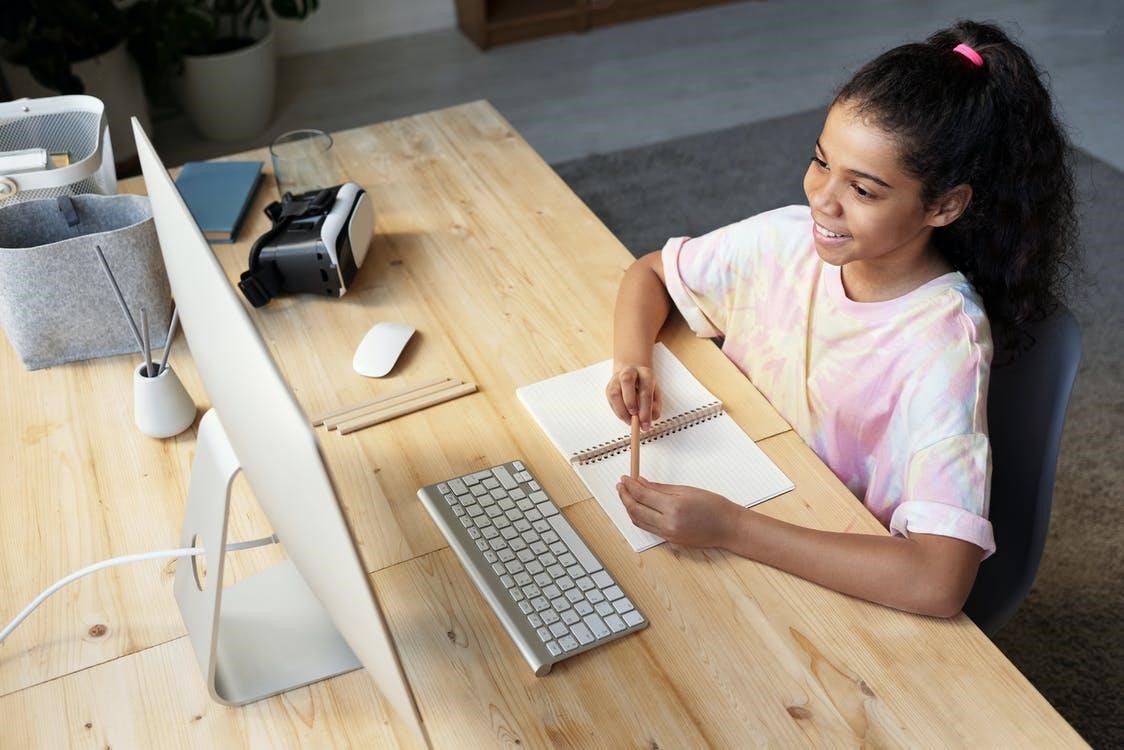 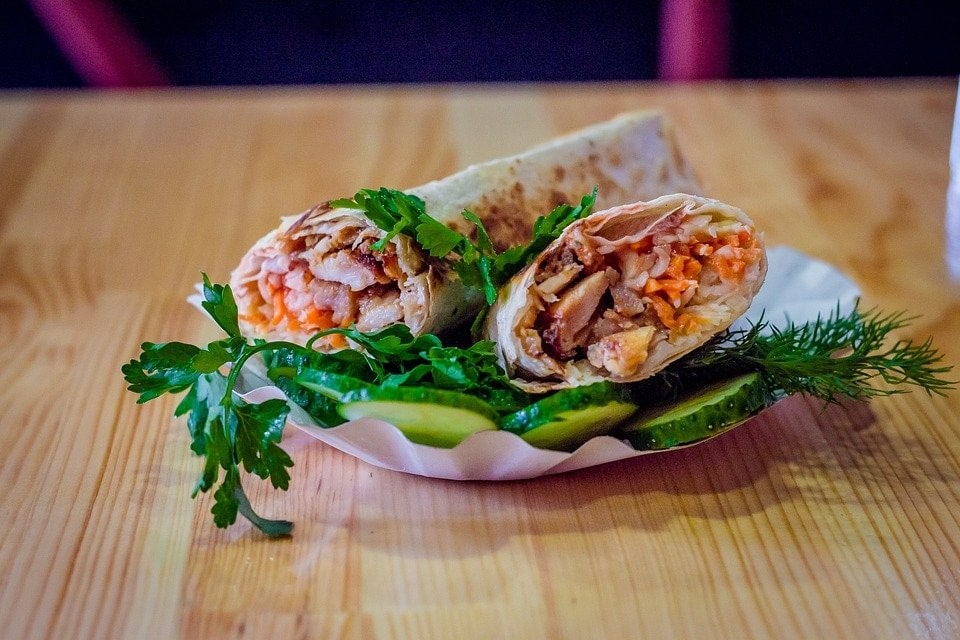