Numbers are an integral part of any language. When learning Hebrew online, you need to pay special attention to numbers and letters.

Learning how to write, read, and count in Hebrew significantly impacts your overall Hebrew language skills. When you visit Israel, knowing Hebrew numbers will help you shop, tell time, and calculate bills easily.

Modern Hebrew uses English numerals; however, the biblical version requires numbers to be written out. Therefore, you can’t overlook the importance of learning Hebrew number basics.

In this blog, we’ve shared basic facts about Hebrew numbers. So, let’s get started.

Recommended Reading: Modern Vs. Biblical Hebrew: Which One Do You Need to Learn?

Hebrew Has Cardinal and Ordinal Numbers

As a Hebrew learner, you’ll need to learn both cardinal and ordinal numbers. Cardinal numbers are used for counting like one, two, and three. Whereas ordinal numbers indicate the number series such as third, fourth, and fifth.

The best way to distinguish the two types is to review them regularly and incorporate them into your daily conversation.

Numbers are Gendered in Hebrew

Akin to Latin, Hebrew also has gendered numbers. Since every noun in Hebrew is either masculine or feminine, so are the numbers. They change according to the noun’s gender.

The key to grasping this rule is to remember that if there’s no immediate noun, the feminine version of Hebrew numbers will be used.

Learn the Logic Behind Hebrew Numbers

It’s always better to memorize Hebrew letters and numbers after learning the concepts behind them. For example, every number after ten is easy to pronounce, follow, and learn. Just like in the English language, Hebrew numbers are also categorized in singles, tens, hundreds, and beyond.

The system of Hebrew numbers is called Quasi-Decimal, the alphabetic numeral system. Every single digit has a separate letter.

Counting in Hebrew isn’t a challenge if you follow the rules and exceptions. All it takes is practice and a good Hebrew instructor to master the Hebrew language. Whether you’re interested in learning Hebrew as a hobby, career advancement, or a project, Ulpan-Or is here to help.

If you’re looking to enroll in beginner-friendly or advanced Hebrew language lesson online in the US, UK, or Canada, we can help. At Ulpan-Or, learn Hebrew numbers and the alphabet from native Israeli teachers.

Our services and products include comprehensive digital courses, E-Tone, and interactive E-books, among many others. Contact us today for more information about our Hebrew language classes.

How Does the Hebrew Calendar Work?

Immigration to Israel: Here’s What You Need to Know 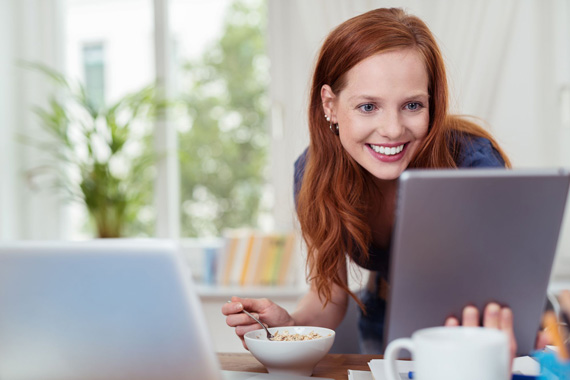 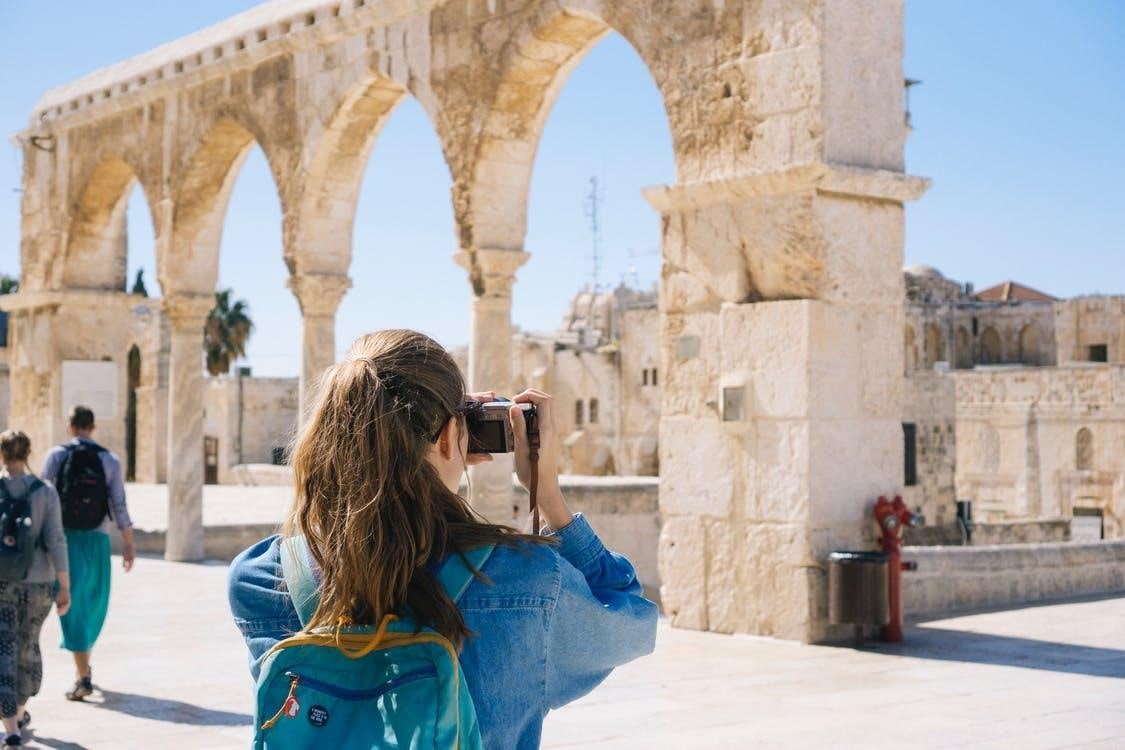 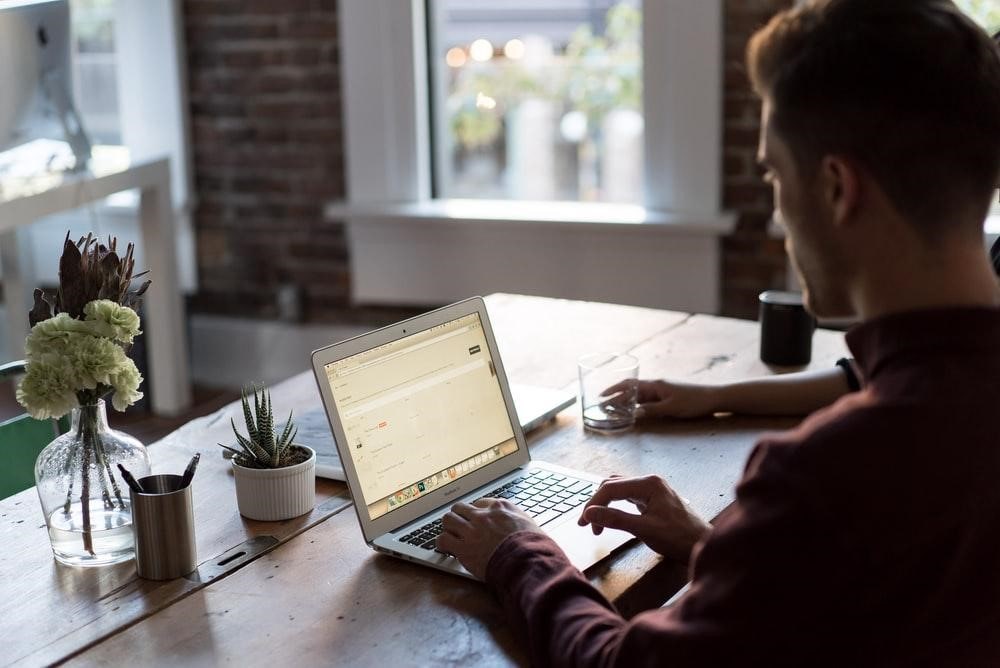