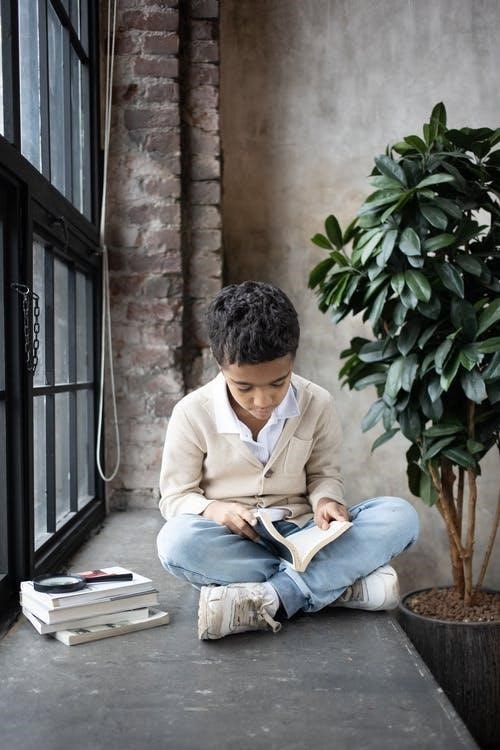 Bilingualism is the ability to speak two languages. Various studies have shown that being bilingual has a positive effect on the cognitive abilities of an individual. Below you can find several cognitive benefits of being bilingual.

The bilingual people are trained to think in two languages. Therefore, when they use one language for everyday conversations, their knowledge of the other language activates simultaneously. Consequently, bilingual people can switch between languages with ease—the ability to switch is automatic and happens unconsciously.

The continuous coexistence of two languages in a bilingual mind improves the brain’s control mechanism. As a result, a bilingual individual exhibits a lot of control over their speaking and listening abilities and they are more able to filter out unnecessary words. They are more focused, and their attention span is better than monolinguals.

According to research, due to the constant switching of languages in the brain, bilinguals respond better to juggling between tasks compared to monolinguals. People with the ability to speak multiple languages can control their brains to switch between tasks with more ease.

Studies have shown that people who speak multiple languages can process information faster and efficiently. They’re less prone to mistakes as their attention span is high and can get various kinds of tasks done easily, compared to monolinguals.

Learning multiple languages enables an individual’s brain to improve their working memory. This is a cognitive function of the brain with a limited capacity that stores temporary information. With a better working memory, bilinguals can perform their tasks better compared to their monolingual colleagues.

Apart from the obvious cognitive benefits, bilinguals are better at reacting to environmental changes and multi-tasking, which requires focus and patience.

Recommended reading: 4 Benefits of Being Bilingual

So, if you’re ready to learn Hebrew online,  as a second language then get in touch with us at Ulpan Or. Our intensive courses consist of video dialogues, audio lessons, and vocabulary-building exercises where you can learn Hebrew online with Israeli teachers.

Our techniques and methods are recognized by many international academic institutions across the world. If you’re looking to start your Hebrew learning journey, then contact us today for more information. We offer affordable packages suited for all individuals.

Your Complete Guide to Israeli Food

3 Tips to Help You Learn a Language Faster