Leadrship of:
“There is or There isn’t”

This week’s Torah portion “Sh’lakh” tells us about Moses sending twelve tribe leaders as spies to the land of Canaan.

Forty days later they return, carrying a huge cluster of grapes, a pomegranate and a fig, to report on a lush and bountiful land.

But ten of the spies warn that the inhabitants of the land are giants and warriors “more powerful than we”;

Only Caleb and Joshua insist that the land can be conquered, as G‑d has commanded…

The people of Israel weep that they’d rather return to Egypt.
G‑d decrees that Israel’s entry into the Land shall be delayed forty years, during which time that entire generation will die out in the desert.

This portion opens with the verse:

Rabbi Moshe Haim Ephraim, the grandson of the Ba’al Shem Tov, comments on this verse:

In the Hebrew word “leader” – נשיא it is possible to find the letters of the word:

but it is also possible to find the letters of the word:

This implies that there are two types of leaders:

There exists a leader whose essence is: “there is.”

A leader like this is constantly emphasizing his own importance.

In contrast, there exists a leader whose essence is: A leader who behaves like a “there is” – being prideful and showing off with the purpose of receiving honor from others – is in fact a “there is not” and will not receive honor from the people.

A leader who behaves like a “there is not” – humble and modest – he is in fact a “there is” and people will naturally honor him.

A leader like this remains a humble and modest person, regardless of the honor he gets from others.

It implies that a true leader should act as a cloud, first collect small vapor drops from below – not to retain for himself, but to give those back as nourishing rain. 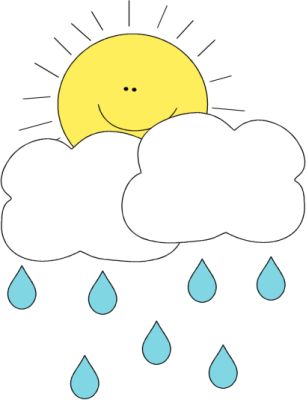 Our archive of posts and newsletters may be found at:

Light and Be Lit