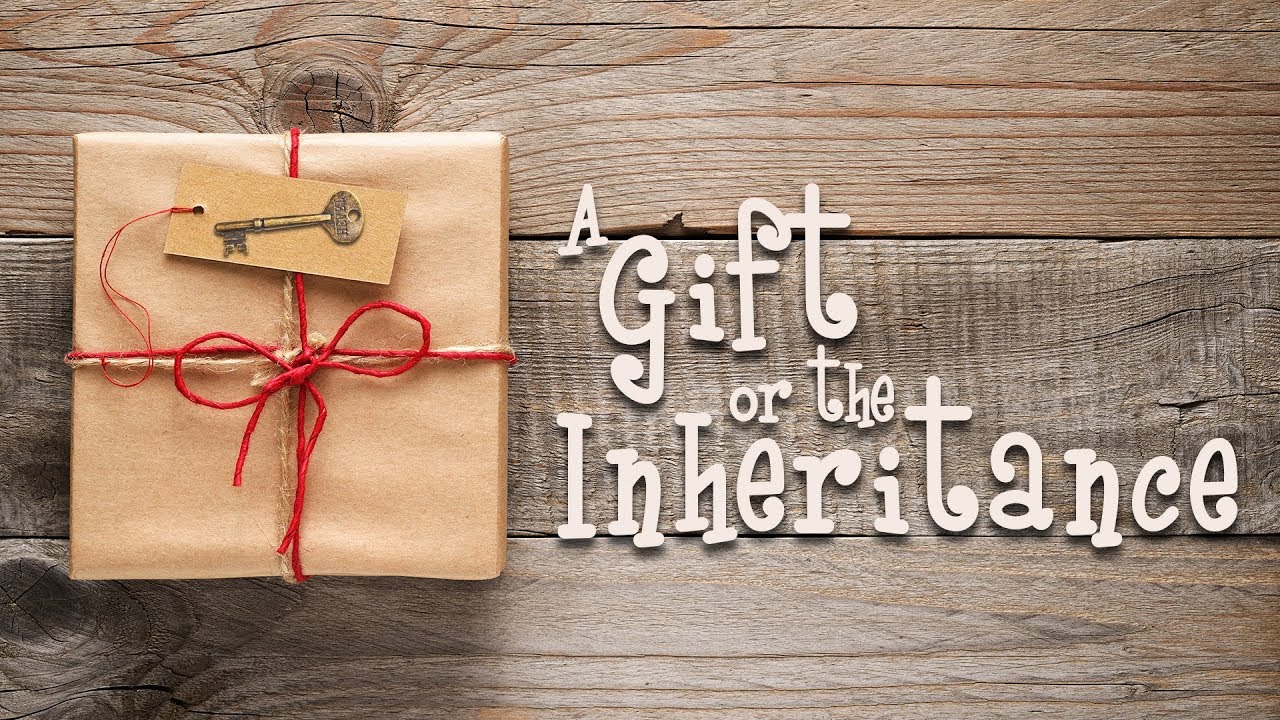 This Shabbat we will read Torah portion “Va’eirah” in the book of Exodus. 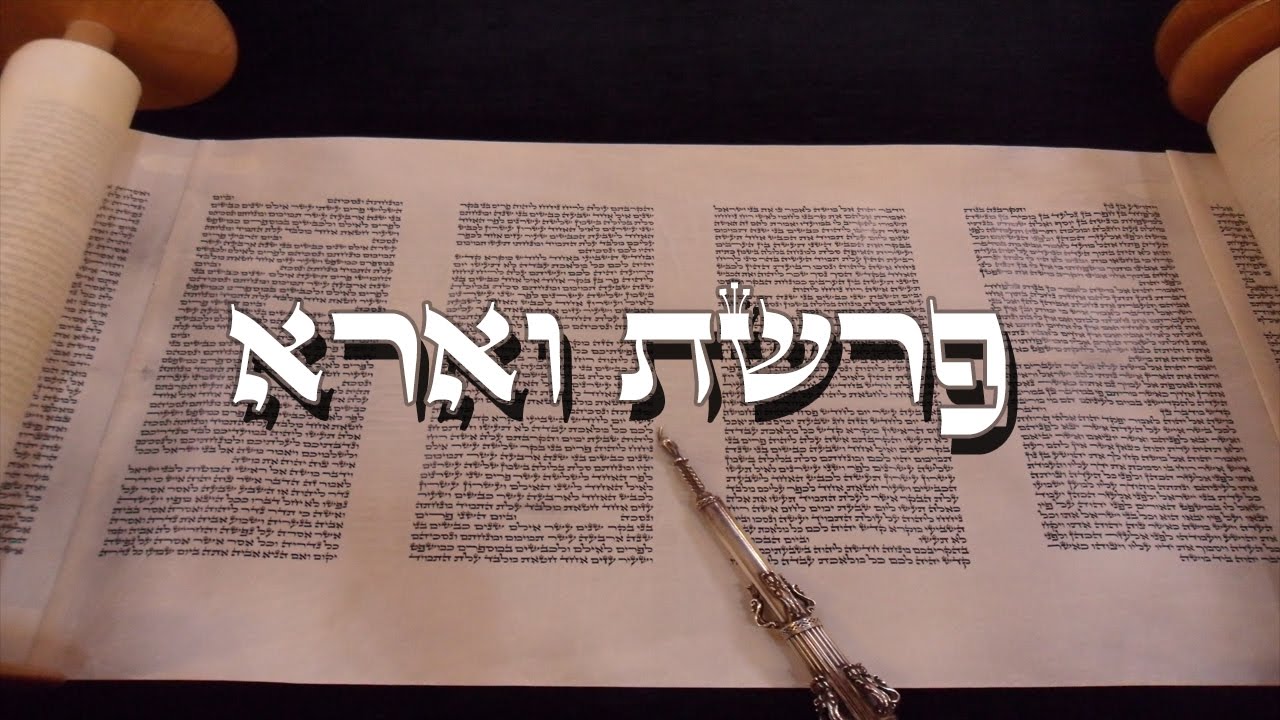 In this Torah portion the message of redemption is conveyed from God to Moses and is concluded with the following promise:

This verse implies that the Land of Israel has been given to people of Israel as an inheritance as well as a gift.

You may ask: What difference does it make how we got it, as long as we got as much as an acre?

This question has been actually raised by Rabbi of Slonim.

He notes a significant difference: inheritance, says he, gets any biological son of the father.

A gift, on the other hand, is not given to everyone, a gift is something the father gives only to those he loves and values.

A person may claim: What is the difference? Did not I get a share of the land of Israel? What does it matter if I got it as inheritance or as a gift.

The main thing is that I own the land!

Let’s use the following story to demonstrate the difference.

A hiker named John was lost in an African jungle and didn’t know how to get out. He was completely desperate.

All of a sudden, a group of natives from the local tribe approached him. They were actually very kind to him. They gave him food and waited for him to recover, then escorted him out of the jungle for the rest of his trip.

John felt he had to reciprocate for the good he received from the local people.

So, John decided to buy a luxury SUV, one that even the jungle trails would not prevent him from moving around. 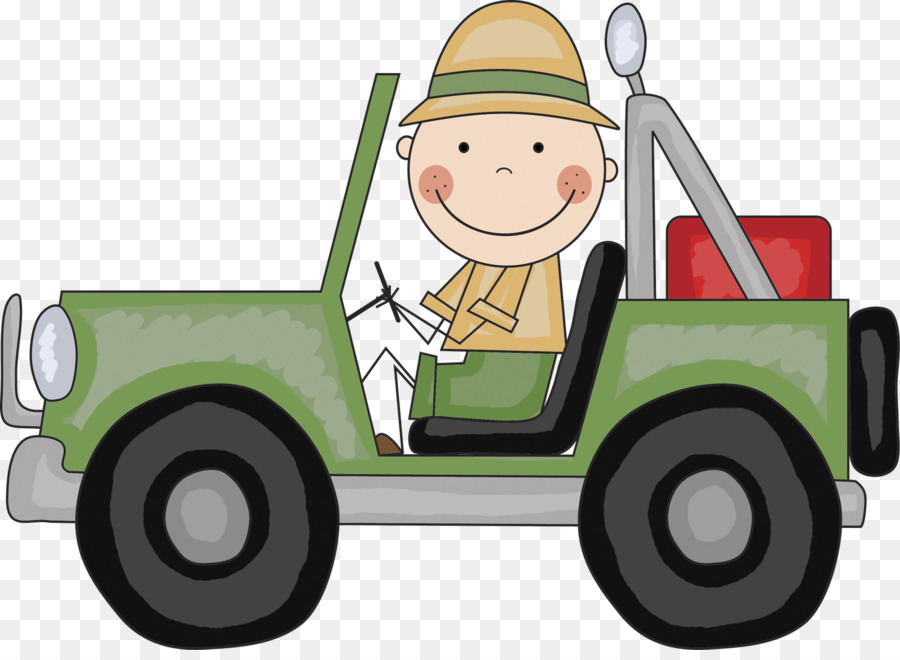 After a long and complex logistics, he stood in the middle of the jungle with the glittering gift, watching with teary eyes his benefactors standing in a circle around the vehicle.

Of course, no one touches the jeep before the chief.

And the chief, arrives. The chief bows, then opens the door and sits down at the wheel. He touches the steering wheel and the whole tribe is moved, the wheels move. What a beauty!

He accidentally presses the steering wheel and shakes for a moment, a short siren sounds. He squeezes again and everyone is deafened.

From now on they have a special trumpet to deter intruders. He sees the keys at the wheel and turns them around. What a surprise: the gift also contains elaborate flashlights, which go on even in the rain.

The chief is delighted! 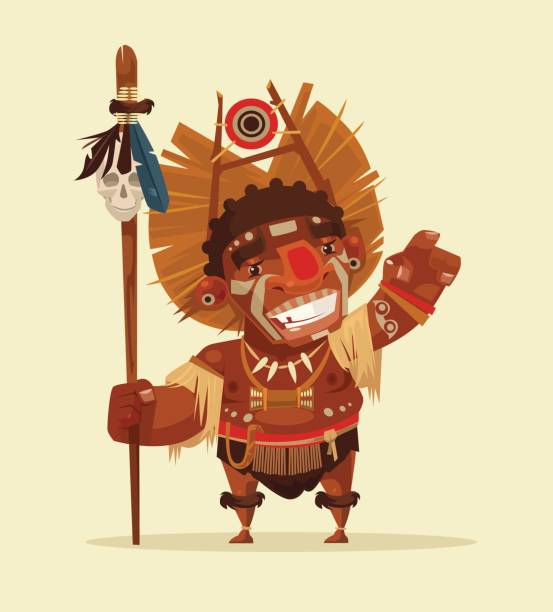 And all the natives concluded with satisfaction that there gift they had received was priceless!

They have a siren, they have flashlights, they even have “peace handles” in the front that move from right to left and wave for greetings. Who needs more than that?

The precious gift was carefully kept. Two armed guards stood at every moment beside it, all volunteering to take part in guarding the clan’s most valuable asset.

But one day the magic was over. The battery is drained. The large metal chassis refused to turn on the lights, the siren stopped operating, so did the “peace handles” refusing to move. With great regret, if not with sorrow, the natives were forced to part from the magnificent metal box …

Two years passed and John came to visit with him supplies of fuel and spare parts. To his amazement, he saw the car abandoned and heard the disappointment from the friends of the past. He filled up gas, replaced the battery, cleaned some rust, and checked water and oil.

After two long sirens and the operation of the headlights, he started the car with a fanfare to the anxiety of the natives, pressed on the gas pedal gas and … disappeared with the gift.

Rabbi of Slonim gives us a special insight:

Every child is entitled to an inheritance, but the Land of Israel, if received only by virtue of inheritance without realizing its real value, is like a sophisticated SUV in use of the jungle natives operating just the sound horn and a pair of lanterns.

In this case there is no real utilization of the gift – a total waste.

The Land of Israel, with its special qualities and powers, is given only to those who deserve it, who know how to well utilize the gift they received.

They are like the beloved son who knows how to appreciate the gift.

He, then both – gets the Land of Israel as a precious gift and also rightfully inherits it.

It symbolizes that true, genuine giving is reciprocated by receiving.

The Inner Power of Aleph