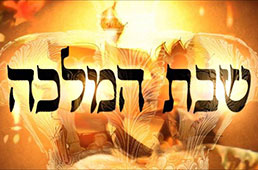 This Shabbat we will read the Torah Portion “Va’Yakhel” in the book of Exodus.

In this Torah portion we are told about Shabbat laws.

In the existence of “Space-Time”, Shabbat is like an island in time, a day of rest in the rush of activity that engulfs the other six days of the weekly cycle.

From sundown Friday evening to nightfall Saturday night — we cease all activities that considered to be “creation”.

We transcend the worries and struggles of our daily routine, and enjoy the divine tranquillity of G‑d‘s “day of rest”.

What Shabbat does is to create space within our lives and within society as a whole in which we are truly free.

Shabbat brought to the world a new concept about time.

People used to measure time either by the sun – the solar calendar of 365 days aligning us with the seasons – or by the moon, that is, by months of roughly thirty days.

The concept of the seven-day week was introduced to the world by the People of Israel. 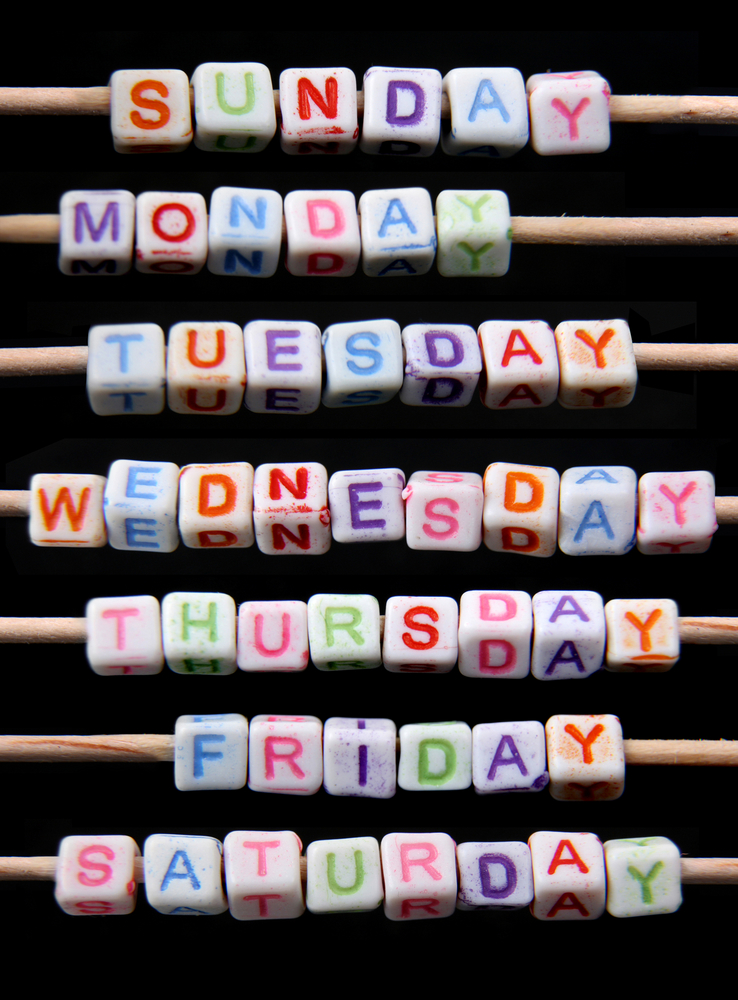 Shabbat is an ever-lasting reminder of the seven days of the creation of the world.

The Torah was first translated into another language – Greek, around the second century BCE, in Egypt.

The translation was done by a team of seventy Jewish sages.

The Talmud notes that at various points the sages deliberately mistranslated certain texts.

The reason being is that they believed that a literal translation would simply be unintelligible to a Greek readership.

One of these texts was the phrase:

“On the seventh day God finished all the work he had made.”

Instead the translators wrote, “On the sixth day God finished…”

The Greeks could not understand the seventh day, Shabbat, as itself part of the work of creation.

The idea seems to make no sense at all to the Greeks.

For the people of Israel, who cease to create on Shabbat, Shabbat itself  becomes the source of renewable energy.

This is that “portion” in the dimension of time  that gives us the energy to continue creating during the other protions of time.

In our tradition Shabbat is called:

There is a custom to relate to the word שבת as an acronym:

“It is a pleasure to sleep on a Shabbat”.

And indeed, many people have a good sleep during the day on Shabbat.

It is told about Rabbi Neta of Avrotch that his custom was not to sleep at all through the entire day of Shabbat, including the night.

Why don’t you sleep on a Shabbat? One needs to have pleasure, not suffer!

It is told about Napoleon that he never took a nap during the day – he only slept at night.

Napoleon used to say: When I am asleep – I am not an emperor and I do not want to miss my status of being emperor even for a short while…

The Shabbat is a Queen, said rabbi Neta, and I do not want to miss its Royalty even for a short while…

In Hebrew the word ‘Week’, שבוע – SHAVUA is derived from the root שבע (SHEVA), meaning seven.

The holiday שבועות – SHAVUOT (the day on which People of Israel received the Torah) has its name from the fact that it occurred eaxactly seven weeks after People of Israel left Egypt on their way to freedom.

Currently people in Israel just use the shortcut סופ”ש – SOFASH

It is interesting to note that the word “full” (for food) in Hebrew has the same root שבע (but with the letter Sin, instead of Shin) 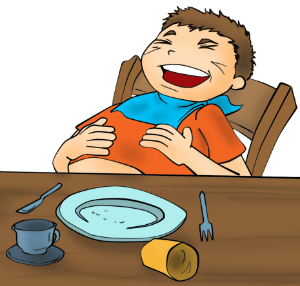 Now listen to a nice Shabbat song in English and Hebrew. The Concept of Tomorrow