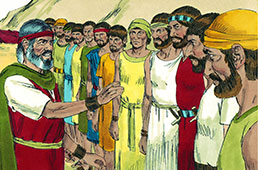 The Art of Influence 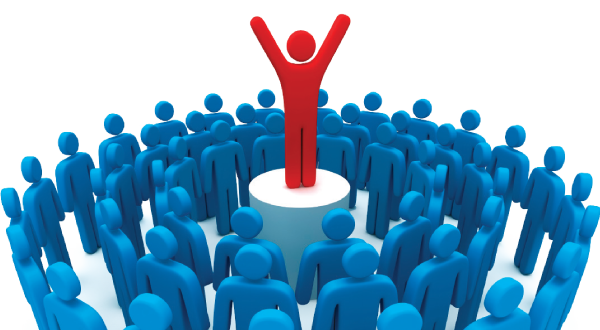 … I once attended a New Year’s Eve party, and the seven-year-old son of the hostess wanted to stay up late. His mother said, ‘You know what happens when you don’t go to bed on time. You wake up late and cranky and irritable.’

The boy replied, ‘Well, you don’t want me running around early when you’re lying in bed with a headache, do you?’

The boy framed his request in terms of her desires, and was allowed to join the midnight reverie.

After analyzing dozens of successful instances of persuasion, Dutton came up with several key commandments, one of them being this wise child’s tactic of leading with the other person’s perceived self-interest. 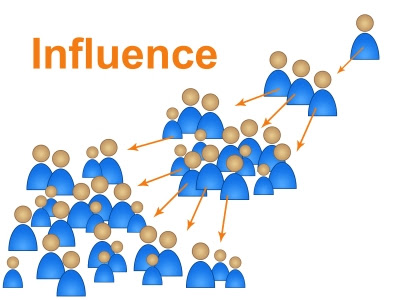 This week’s Torah portion Sh’lakh describes the episode of sending out spies to “check” the Promised Land.

The People of Israel had received the Torah on Mt. Sinai and were ready to enter the land of Israel.

There was a consensus of opinion amongst the people that we should send spies to see if it was feasible to conquer the land.

Moses sends twelve spies to the land of Canaan. Moses knew that the Almighty’s promise to give the land included a guarantee to conquer it.

However, one of the principles of life which we learn from this portion is: The Creator allows each of us the free will to go in the direction he chooses.

Therefore, Moses sent out twelve heads of the tribes to spy out the land.

Forty days later they return, carrying a huge cluster of grapes, a pomegranate and a fig, to report on a lush and bountiful land.

However, out of the twelve spies, ten came back with a report of strong fortifications and giants – they rallied the people against going up to the Promised Land.

Two spies – Joshua and Calev tried to stem the rebellion, but did not succeed. The Almighty decreed 40 years of wandering in the desert, one year for each day they spied in the land of Israel.

This happened on the 9th of Av, a date noted throughout Jewish history for tragedy — the destruction of both Temples in Jerusalem and the expulsion of the Jews from Spain amongst them.

After hearing out the ten spies who stirred the crowd, people of Israel were agitated and even rebellious toward the idea of entering the Land of Israel and toward Moses who was leading them. But then Calev spoke and was immediately able to silence the crowd.

How was he able to do so? What was his strategy?

And Calev stilled the people towards Moshe and said:

We should certainly go up and possess the land for we are well able to take it” (Numbers 13:30).

The Midrash tells us that before the above statement, following the complaints of the other ten spies, Calev cried out:

Is it this the only thing that Moses has done to us?

Why did Calev cry out in seeming condemnation of Moses?

Calev did not say anything that was not true.

But, those who heard this statement were under the impression that Calev was about to speak in their interest and in disparagement of Moses, because what is said could be interpreted as:

“Is it the only BAD thing that Moses has doene to us?”

Since they had hard feelings towards Moses because of the words of the spies (that we can’t conquer the land of Israel), they all became silent eagerly waiting to hear his words against Moses.

It seems that Calev used the same the psychological principle of communication as was described earlier in the seven-year old boy case of framing his wishes as their desires.

If a listener is not open to the ideas of the speaker, and speaker attacks the listener’s point of view, this creates more hostility and then the listener does not pay any attention to what the speaker has to say.

So, speaking with people, it is better to start in a positive and agreeable manner.

Our lesson could be that to have a positive influence on others we can use the approach of starting the communication in an agreeable manner to reach that goal.

In Hebrew ‘influence’ is – השפעה – HASHHPA’AH

These words are derived from the root שפע – SHEFA, which means abundance

So, in Hebrew ‘to influence’ has actually a very positive connotation – ‘to provide abundance’ to others.

Wishing you abundance of happiness, joy, good health and fulfillment of your wishes.

How to Resolve Difficult Conflicts